With explosive popularity around the world, Anime has captured the heart and souls of millions of fans. Viewed on video and television series, video games, commericals, and all over the internet, Anime has now grabbed the attention of mobile developers looking to reach an even a larger audience.

We were delighted to learn about TheBERICH creating an anime using Appcelerator Titanium. Deep Japan App (for Android devices – iOS version is on its way) is a novel travel guide app that uses anime video based on real locations to introduce users to cool spots within the city of Toyama. Including detailed shots of actual locations with stories based on actual experiences of the anime’s creator, the anime displays high quality images and video of local areas and includes stories that focus on the off-the-beaten-path locations in Toyama. What a creative, beautiful and delightful way to exlore this coastal community through geolocation technology.

Though stories are centered on actual people, the locations serve as integral plot point. The places are not ordinary settings, nor are they well-known tourist attractions – but rather smaller, hole-in-the-wall locations similar to the local places one might have found when exploring their hometown.

When the app’s director, Kazuaki Konno, was first asked to create the app, it was intended to simply display location information alongside the movies. While watching the anime, the user would use the app to identify the location of a scene and compare it to the pictures provided by the application. Users of the app that watch the anime and become enthralled by its plot can then mark each of the locations in the anime that they hope to visit. When Konno watched the anime, he found himself inspired by the quality of the animation and the compelling story to the point that he visited the locations and decided to go further with the app to include more features and make it truly incredible.

At this point, he decided to include navigation, a town guide and a mapping of local businesses. The app accomplishes this through its integration with FourSquare to provide both geolocation services and photos of each location. Users can check-in to the places via FourSquare and share it on Facebook and Twitter as well. The integration of social features alongside video and location creates a unique app that further stands out from others due to its local feel because the anime and app were created by Toyama locals who visited each of the spots on the list.

To develop these capabilities, Konno and his team employed the use of Appcelerator Cloud Services (ACS) for the mobile backend services. Such a complex app could require a great deal of work when developed in native SDKs, so using Titanium was already an effective strategy for Konno. But the use of ACS integrated within Titanium was an even greater benefit to Konno, who used it to reduce the time and cost of developing their own backend services running on in-house servers. Konno stated, “Because ACS is so easy to use with Titanium SDK, we could immediately start developing and without the need for server side development or IT management.”

Konno, Kousuke Isobe and the rest of team are currently working to prepare the iOS version of Deep Japan, an endeavor which is made much easier due to Titanium’s cross-platform capabilities. Though they haven’t started marketing the app, they intend to do so after it is released for the iPhone. And after that, the team plans a second Deep Japan app, this time as a guide for the city of Okinawa. 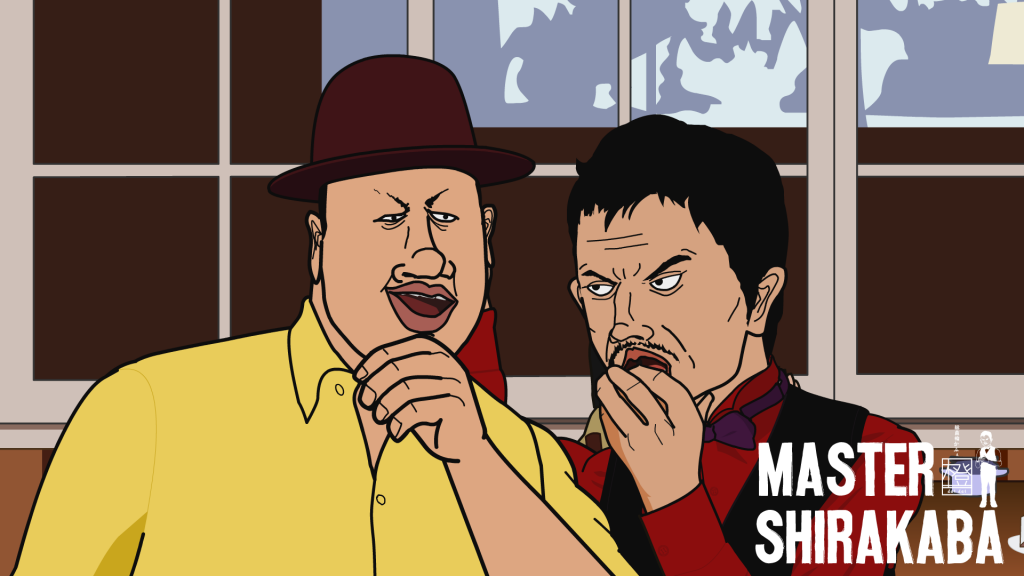